Been a tad slack on the blog front, And now it's Christmas time! Where did this year go???
On the quilting front, my mojo has been severely lacking. Around a month ago it wained. So I filled my time with x stitch instead, but that wasn't cutting it either. So I fumbled around in quilting limbo, which sucked! I just didn't want to stitch anything I had or was working on. So I decided to try something different and make my own blocks. And low and behold it worked! Fingers crossed it will stay and not retreat again.
So, here are the blocks I've been working on and I'm calling the quilt " Charmed ".
The blocks are 4 1/2" finished.  Such a pleasure to work on individual blocks. These are the first 6. 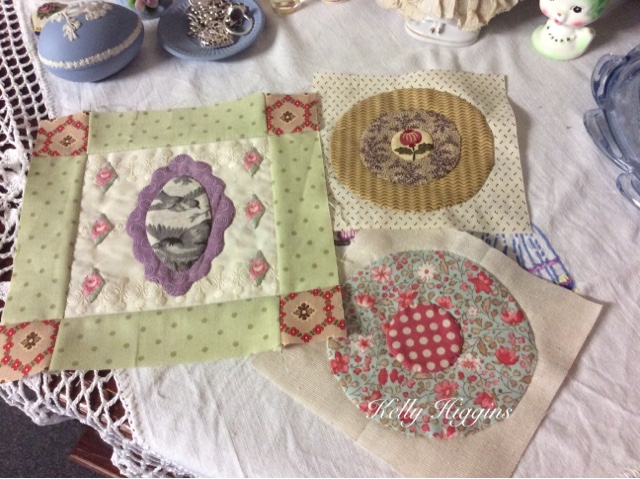 With sashing and two more for the pot. 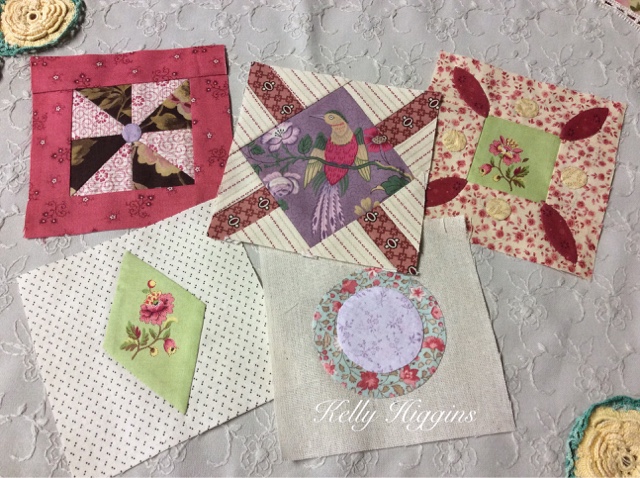 And the latest blocks I've been working on.
I figure some pieced blocks will be nice, but mainly want applique blocks in the quilt.
I've also done a bit more on Natures journey SAL, only one border left to go! 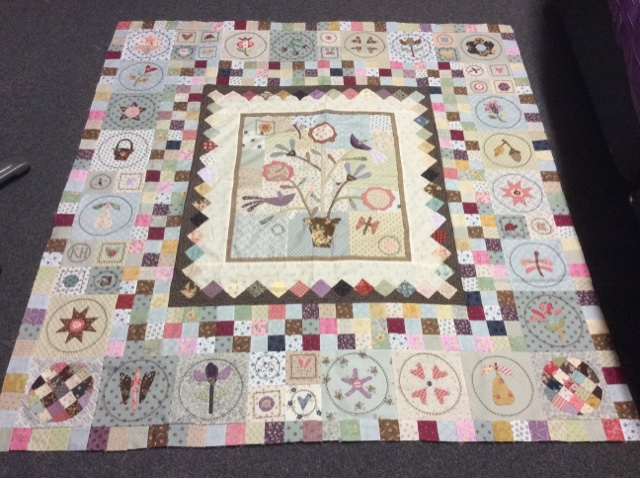 And some more on my Brinton hall, had to change background, only cut it wrong twice, lol!! 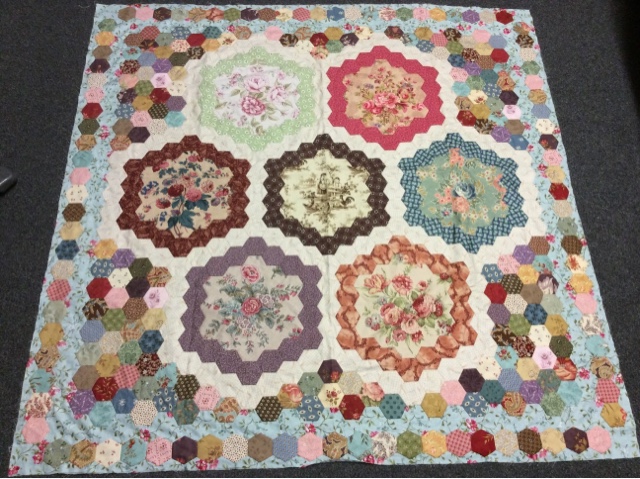 And some more blocks on my sundial sampler. 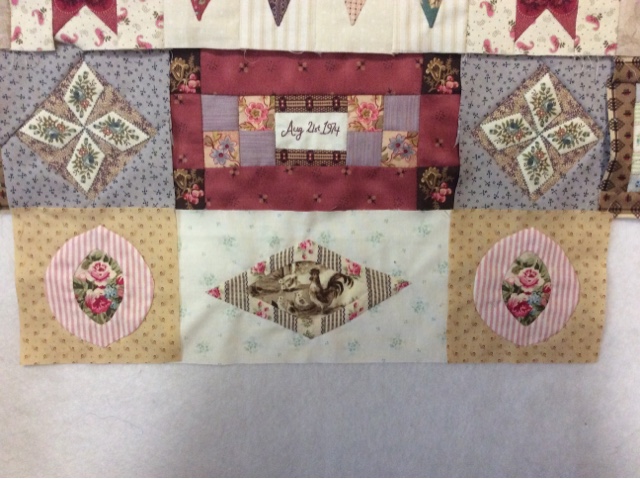 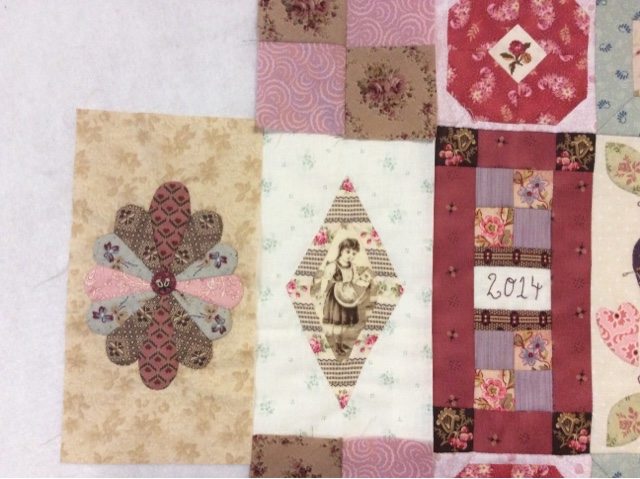 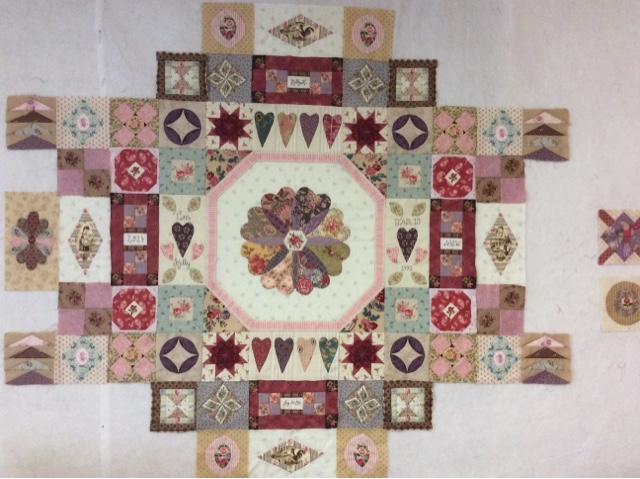 The sundial is slow going, but it will get there eventually. Beautiful quilt to work on too.
And that's it from me, better scoot and get some housework done!
Till next time,
Keep it stitchy ;))
Kel x
Posted by Kel at 08:44