All i have been able to think about is the Love Entwined block. Mainly due to the fact that my first compass attempt was far from perfect. I scrapped it. I then decided it would be better to piece it on the machine. I tried this two times with two seperate blocks. I scrapped them. I then decided Applique would be the thing to do. I tried one applique block, was quite happy with it. Sat down ready to applique it down to the background fabric when my Lovely, Good Hearted Son said, Are you happy with it mum?
Long story short i scrapped it.
I then decided after much head holding to retry it again in applique. It turns out that 5 times is the trick because this time it was perfect.

*** Except for the size :)
it worked out a teensy bit smaller than the original but i made up for that  with the compass border, making it a tad wider *** 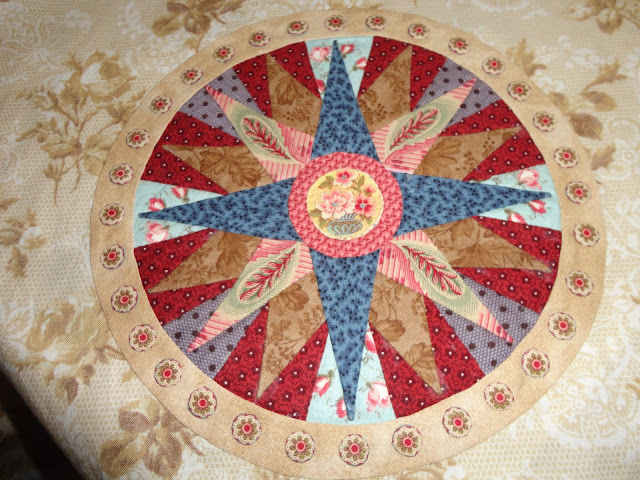 Im happy with it and thats all that matters
Finally.... 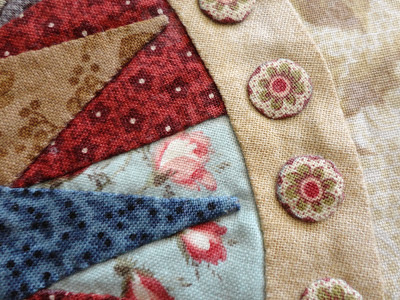 I decided to change some of the colours as i was forgetting that this is a marriage quilt.
I wanted to make it a bit more romantic looking.

I love how the applique stands out, applique is so yummy looking, it gives another dimension to the quilt. Besides the planning of what fabric was going to go where and under what, it was pretty easy to achieve. Having done both methods i prefer the look of the applique block, but i still love the precision of the hand pieced and machine pieced compasses as well. 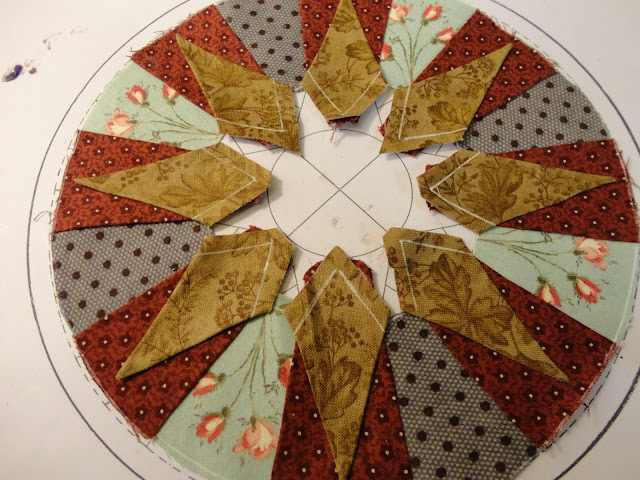 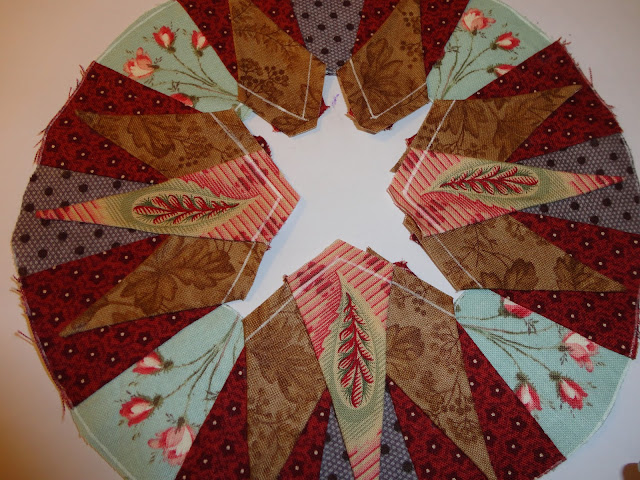 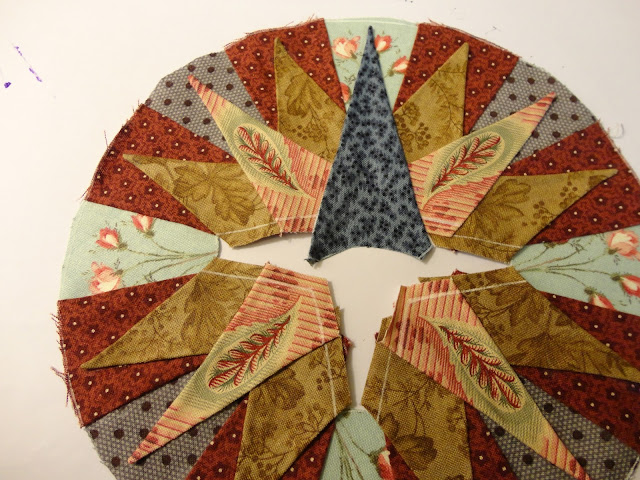 I turned all the edges of the compass pieces first and basted them down with
Elmer's Disappearing purple glue.
I then stuck each piece down on top of the next until i had the entire compass Glued together and ready to stitch! 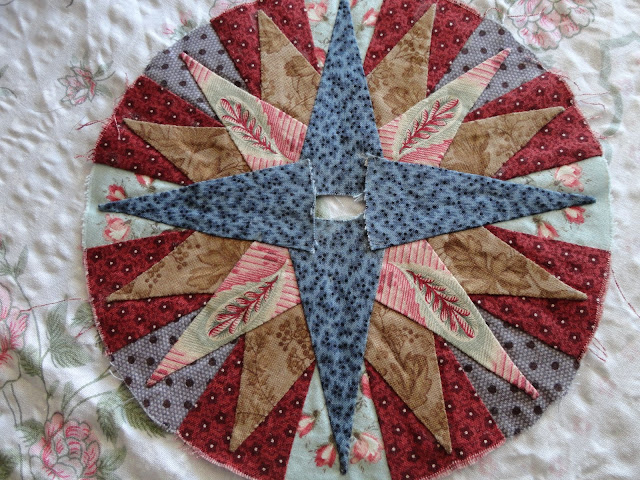 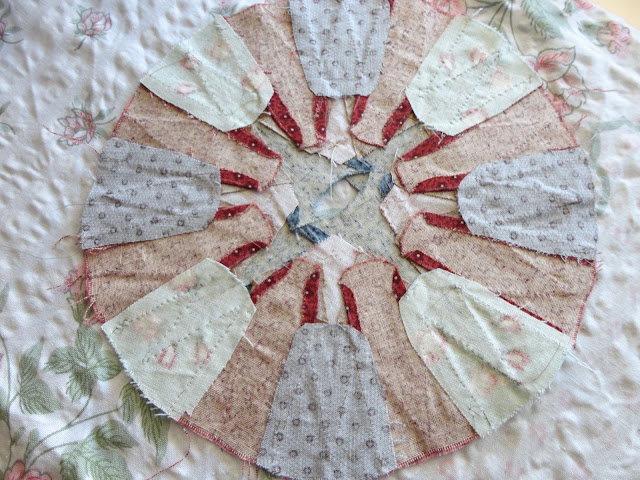 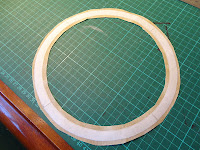 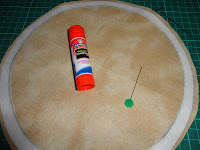 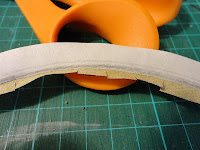 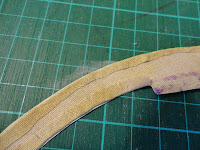 I only cut the inside ring so it would bend around the curve and sit nice and flat.
I was going to freehand the circles, but i talked the MOTH lol,  into punching the circles for me with his hole punch, so that was easy. 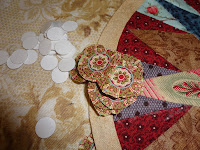 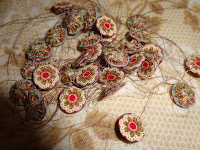 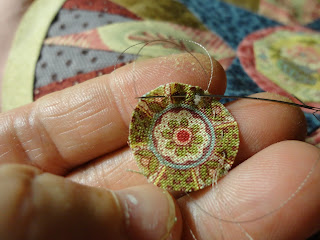 And that was it. Thats how i accomplished the compass and I'm more than happy its over!
It was worth redoing as it was something that would have nagged me to the end.

Hope you guys are all getting there in anticipation of the upcoming second installment.

Till next time, Keep on Stitching :)